The Live Entertainment Award (LEA) was presented at Musikmesse Frankfurt in 2017 as well. The event took place in the venerable Festhalle Frankfurt. In addition to a large number of moving trusses, which were moved using Movecat chain hoists of the VMK-S 500 type, other kinetic elements were used as well.

The highlight of the awarding ceremony were 169 illuminated spheres that were suspended from a WinchOne system. Using motion detection, the system ensured that an artist could move underneath the spheres and that these spheres could be lifted in this area. The 40-centimeter spheres were arranged at a distance of 1×1 meters from each other and weighed 1600 kilograms together with the winches and the framework.

In addition, a two-part LED wall with a weight of more than 1500 kilograms, a width of 7 meters and a height of 4 meters was moved along a 26 meter long EHB track. Both halves of the wall could be moved independently and rotated around a vertical axis. The traverse including track had a weight of 1000 kilograms. 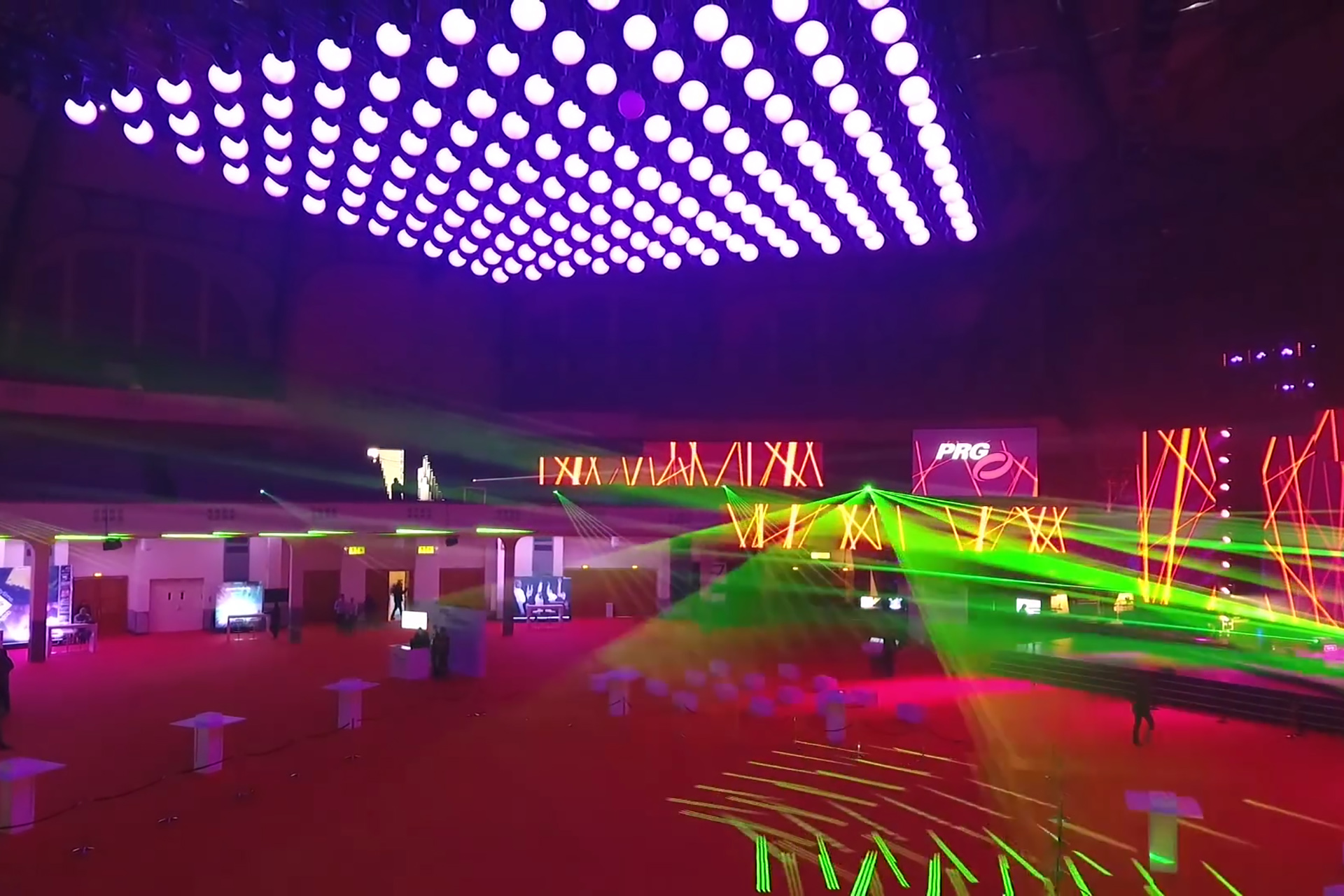 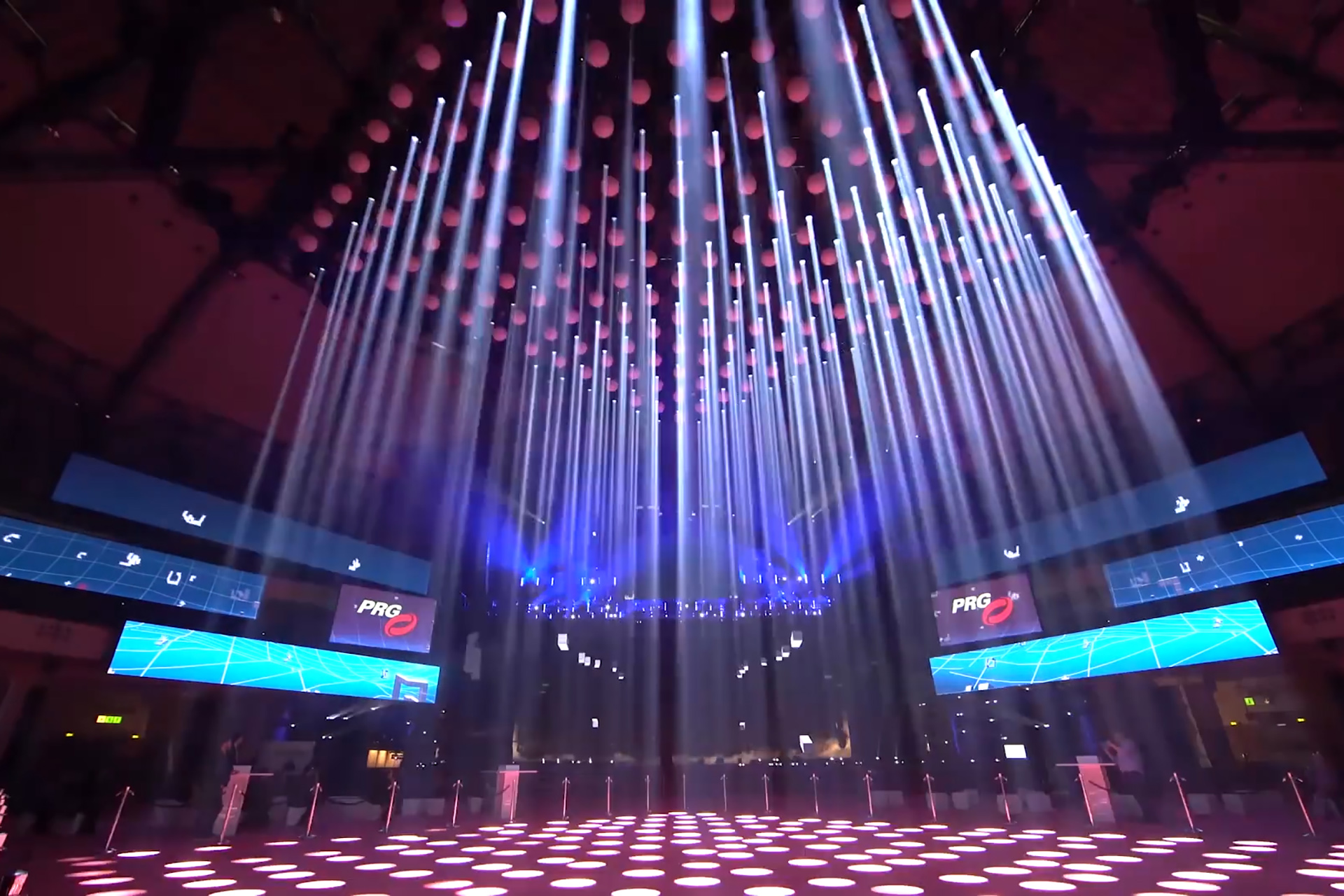 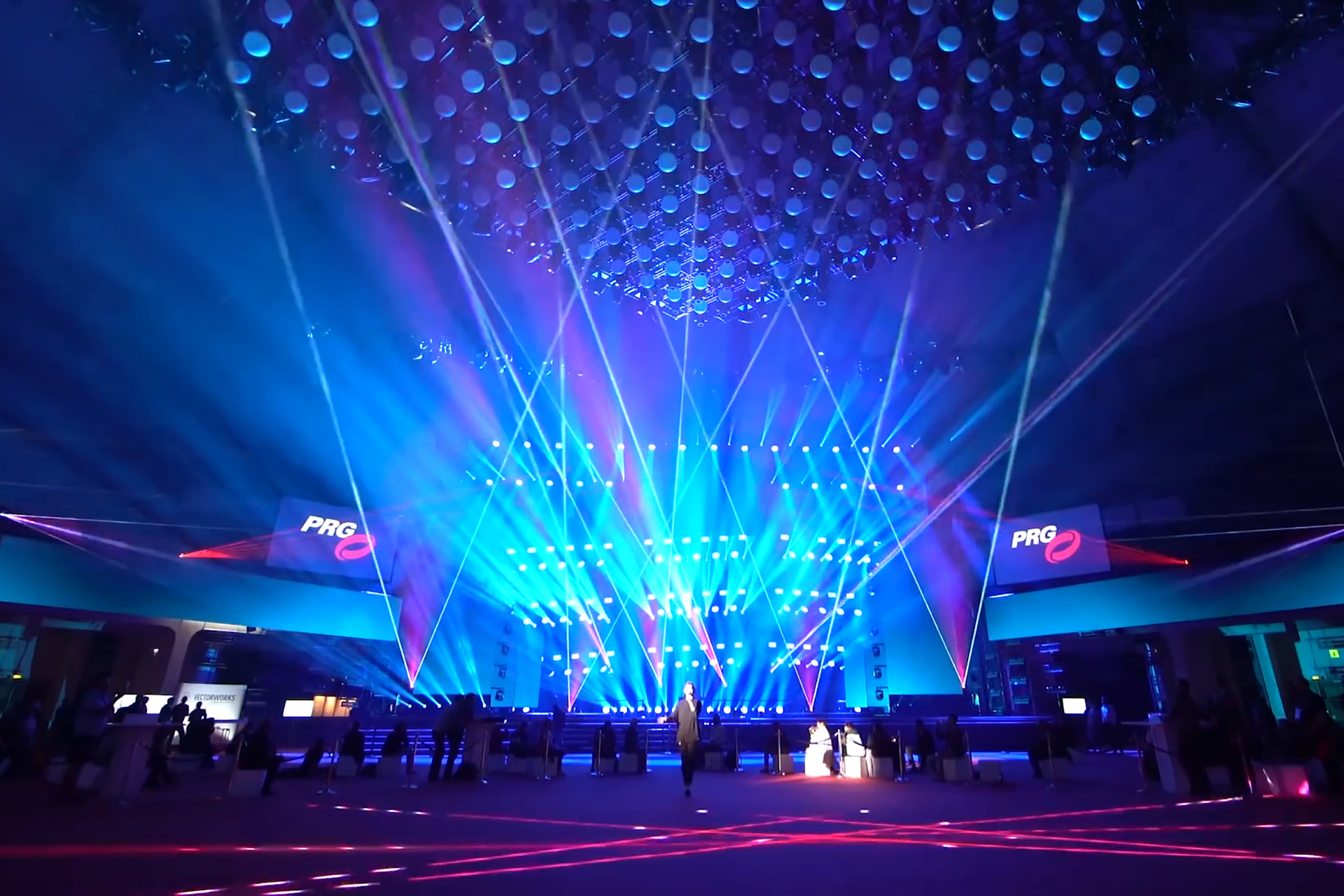 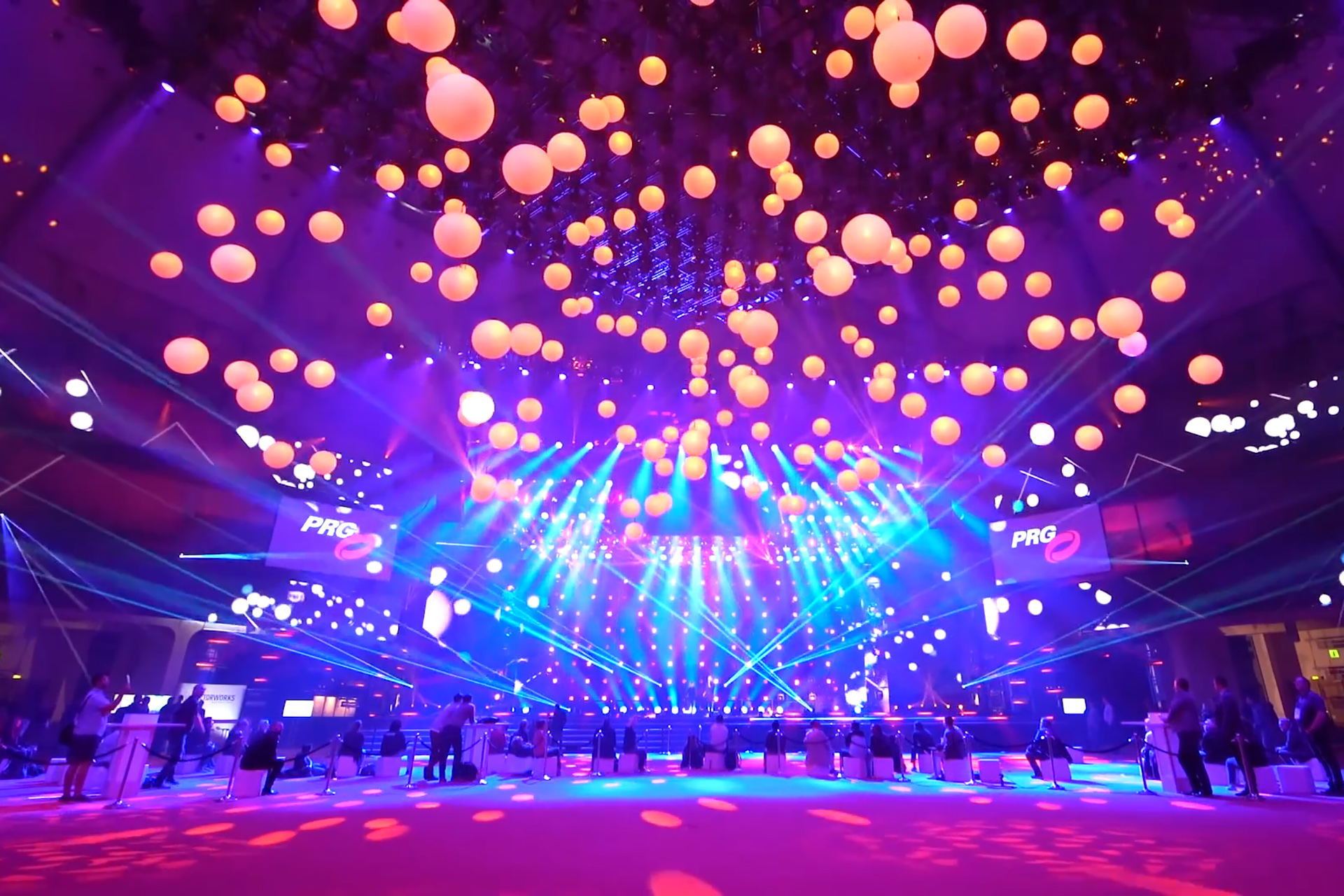